YUiNA EMPiRE, real name Kotani Yuina (小谷唯奈), is a Japanese trainee idol under WACK, as a member of WAgg. She was previously a full-time WACK member as part of EMPiRE, BiS' Second Generation, and CARRY LOOSE.

On August 28th 2013, Kotani Yuina was revealed as the "pink member" and leader of underground idol unit Cue☆Twinkle.

Just 3 days later on August 29th, 2014 a new group made up of former Cue☆Twinkle members was formed named De☆Ful.

On March 22nd, a statement was released saying that both Yuina and Mio didn’t show up to any recent activities and could not be contacted. Due to this, the group immediately disbanded.

From March 28th, Yuina participated in the WACK AUDiTiON CAMP 2017 under the name "Lisoliso", however, was eliminated on day four after losing a random choice draw. Afterwards, she auditioned again for WACK's upcoming "Project AW".

On August 23rd, Yuina was announced as a founding member of EMPiRE after passing the Project AW audition, and was given the stage name "YUiNA EMPiRE".

On March 17th 2018 it was announced at WACK EXHiBiTiON that YUiNA would be transferred to BiS 2nd permanently.

YUiNA EMPiRE's, first album as an idol, as well as her only album as part of EMPiRE, THE EMPiRE STRiKES START!!, was released on April 11th.

YUiNA's final appearance with EMPiRE was at their first one-man live on May 1st. Despite no longer being a member, YUiNA retained the "EMPiRE" part of her stage name upon joining BiS 2nd full-time.

YUiNA EMPiRE's first single as part of BiS, Don't miss it!!, was released on July 4th.

On July 30th, YUiNA ranked 7th in the first BiS.LEAGUE election and remained in BiS 2nd.

On December 29th, YUiNA EMPiRE ranked 7th in BiS.LEAGUE for a second time. Due to her low ranking, Watanabe Junnosuke singled her out as being "unfit to perform as part of BiS" and at risk of being removed from the group.

From the 24th to 30th March 2019, YUiNA took part in the WACK AUDiTiON CAMP 2019. The conditions were that any BiS members taking part in the boot camp would be removed from the group if they were eliminated.

Although YUiNA passed the audition camp, on March 30th BiS announced their intention to disband in response to the firings of Aya Eightprince and Toriaez Hana, who were eliminated from the same boot camp.

When BiS' second generation disbanded on May 11th, with YUiNA EMPiRE announced that she would remain part of WACK.

On June 19th, YUiNA EMPiRE announced that she would be joining a group, named CARRY LOOSE. Leading up to CARRY LOOSE's debut, she and group mate Pan Luna Leafy worked as mentors for WAgg.

On February 11th, YUiNA EMPiRE's only single as part of CARRY LOOSE, Ningen, was released.

CARRY LOOSE disbanded on October 31st. Upon their disbandment, YUiNA EMPiRE remained in WACK, though her future plans were not specified.

On December 26th, it was announced that YUiNA EMPiRE would join WAgg, WACK's trainee unit. 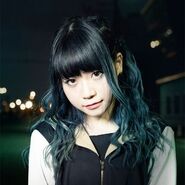 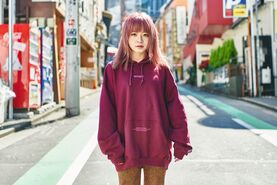 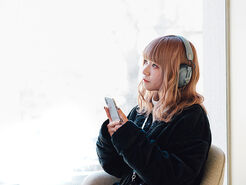 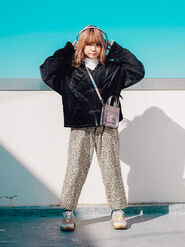 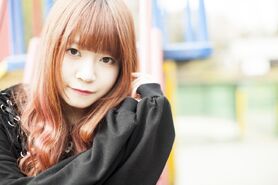 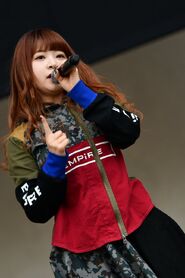 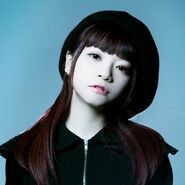 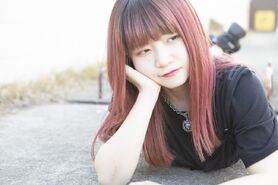 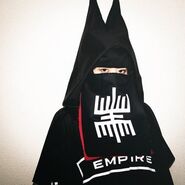 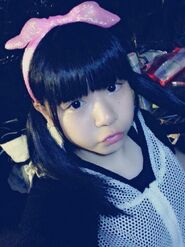 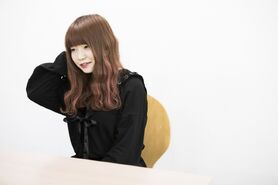 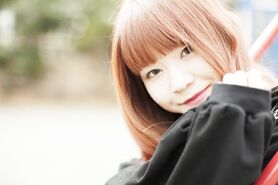 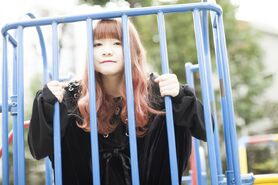 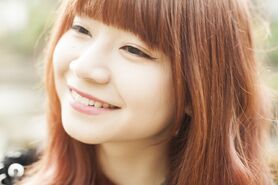 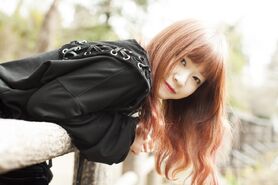 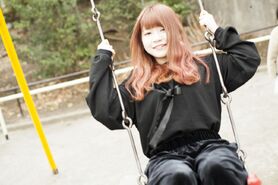 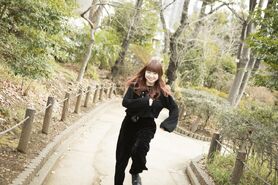 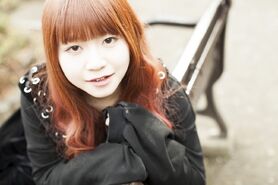 Add a photo to this gallery
Retrieved from "https://wackidol.fandom.com/wiki/YUiNA_EMPiRE?oldid=21823"
Community content is available under CC-BY-SA unless otherwise noted.