Namaenai (ナ前ナ以) is a Japanese idol under WACK, as a member of ASP. She joined in March 2021.

On April 9th, 0002 revealed half of her face and announced that her official stage name was "Namaenai", meaning "Nameless". 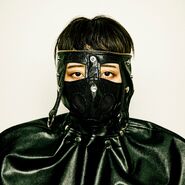 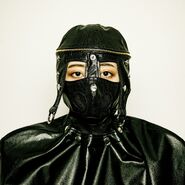 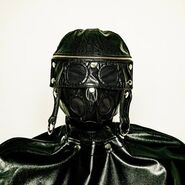 Add a photo to this gallery
Retrieved from "https://wackidol.fandom.com/wiki/Namaenai?oldid=30364"
Community content is available under CC-BY-SA unless otherwise noted.