Momose Momo (モモセモモ) is a former member of BILLIE IDLE®︎.

Momo was announced as a member of BILLIE IDLE®︎ in early 2015 alongside Yasui Yuuhi. Her first release, ANARCHY IN THE MUSIC SCENE, was released March 3rd.

In Summer 2016, following the departure of Yasui, her younger sister Akira joined the group.

BILLIE IDLE®︎ disbanded on December 28th, 2019, after which, Momo retired from entertainment.

She is the older sister of Akira. 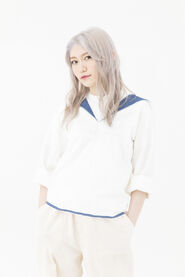 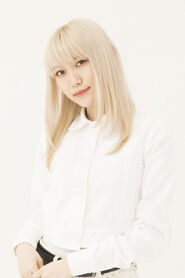 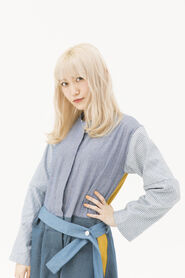 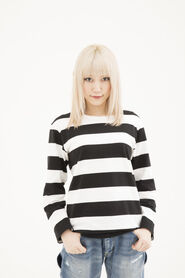 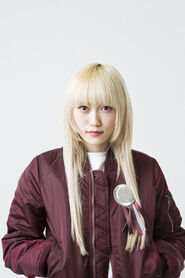 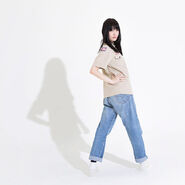