Momoko Gumi Company (モモコグミカンパニー) is a Japanese idol under WACK, as a founding member of BiSH. In addition to her career as an idol, Momoko has also written two books. She joined WACK in 2015.

On March 9th, Momoko Gumi Company was revealed as a founding member of BiSH.

On March 7th, Momoko Gumi Company released her first book, Me wo Awaseru to Iukoto, detailing her time spent in BiSH so far.

From March 12th to 18th, Momoko took part in the WACK AUDiTiON CAMP 2018 as a mentor, replacing Aina The End who had to suddenly withdraw from the role due to scheduling conflicts.

On June 2nd, Momoko Gumi Company announced her plans to release her second book. A crowdfunding campaign for the publication was held the following day, until August 21st, after which, chapters from the book were gradually released to donators.

Momoko has a big family of a mother, father, two brothers and both grandparents. She is the middle child. She liked her father, but couldn't take her mother seriously. She would often lie and sometimes steal from her family.

As a child, Momoko felt she was too mature for her age. She disliked being around children her age and found adults to be too patronizing, which eventually led to her skipping kindergarten. While at school, Momoko was bullied by an on/off friend for about a year. In high school, she had a very close friend and the two were often mistaken as being in a gay relationship. 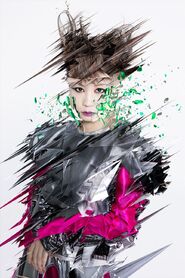 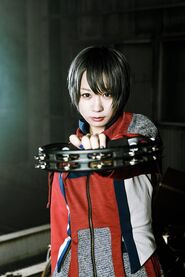 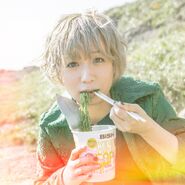 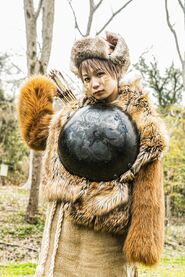 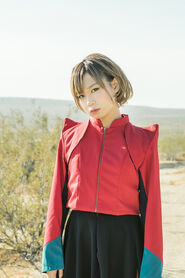 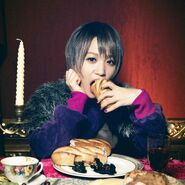 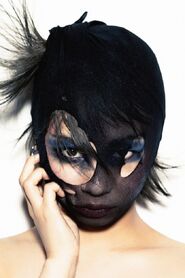 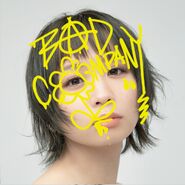 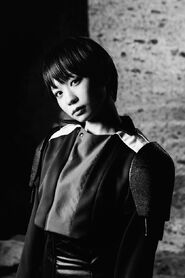 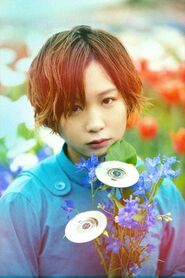 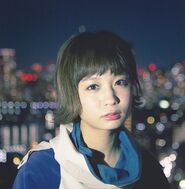 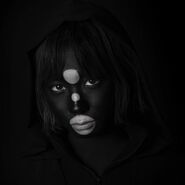 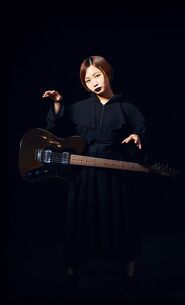 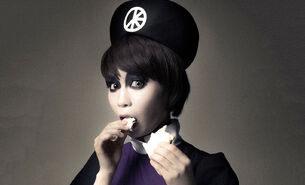 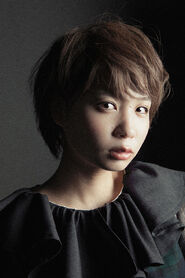 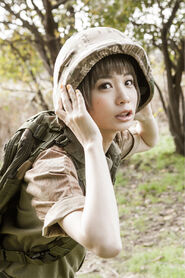 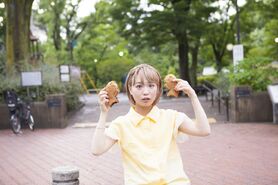 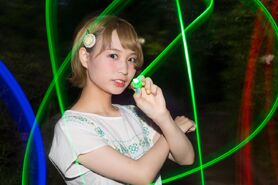 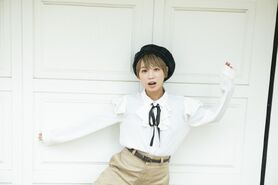 Add a photo to this gallery
Retrieved from "https://wackidol.fandom.com/wiki/Momoko_Gumi_Company?oldid=22452"
Community content is available under CC-BY-SA unless otherwise noted.