MiDORiKO EMPiRE is a Japanese idol under WACK. She is a founding member of EMPiRE.

MiDORiKO was announced as a founding member of EMPiRE in August 2017. Unlike any of the other members, she did not take part in WACK Audition Camp 2017, auditioning specifically for "Project aW". Her debut album, THE EMPiRE STRiKES START!!, was released in early 2018.

On October 16th, 2018, she modeled for NEGLECT ADULT PATiENTS at Amazon Fashion Week.

Her debut single, Pierce, was released in February 2019.

From March 22th to 28th, MiDORiKO will take part in the WACK AUDiTiON CAMP 2020 as a mentor.

MiDORiKO considered herself a rebellious child and refused to go to high school, staying at home and watching TV instead. She loved dancing and took part in hip-hop dance lessons during elementary school. She quit dancing during high school, as her health was deteriorating from her not leaving the house.

Before joining EMPiRE, MiDORiKO worked part-time in a wedding hall.

As MiDORiKO complies with Japan's 10pm curfew law, she is suspected to be under the age of 18. However, the public reason she gives is that she doesn't want to miss her favourite TV shows. 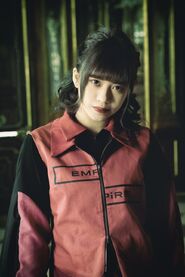 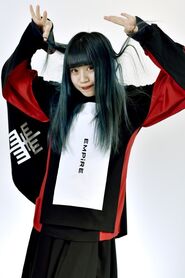 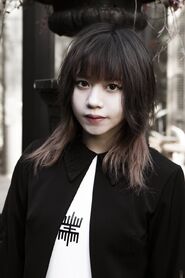 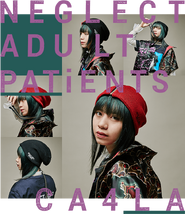 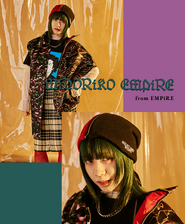 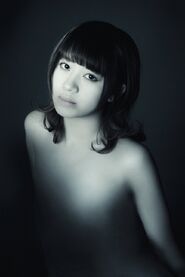 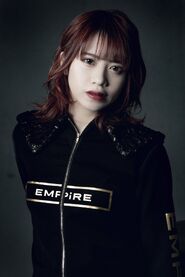 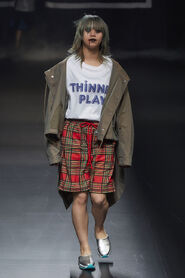 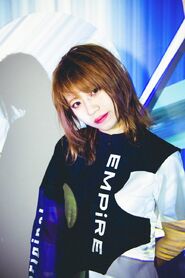 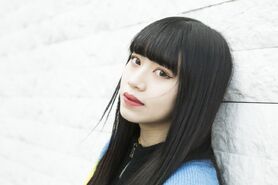 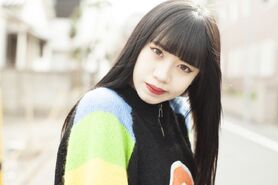 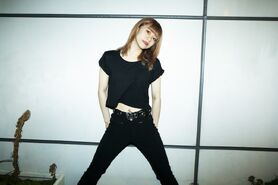 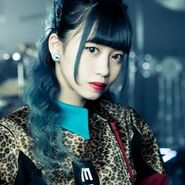 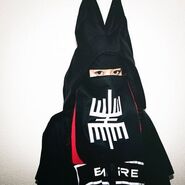 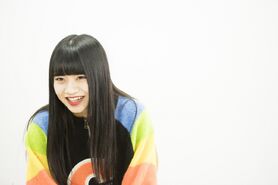 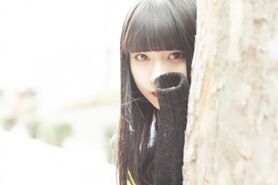 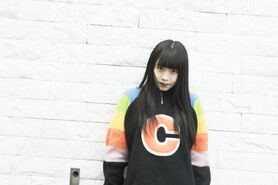 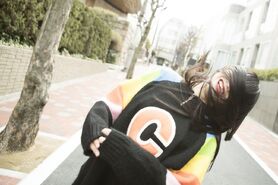 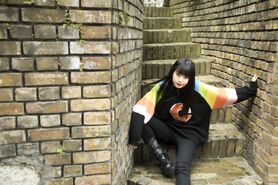 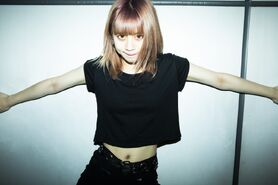 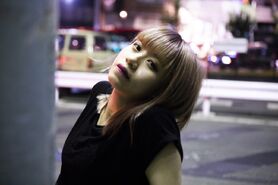 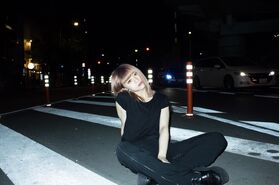 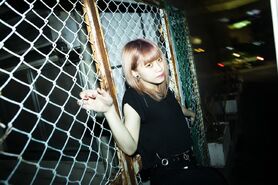 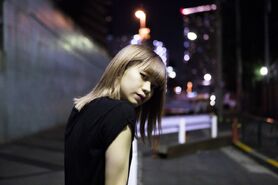 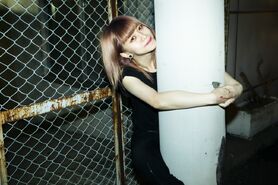 Add a photo to this gallery
Retrieved from "https://wackidol.fandom.com/wiki/MiDORiKO_EMPiRE?oldid=15550"
Community content is available under CC-BY-SA unless otherwise noted.