Go Zeela (ゴ・ジーラ), now known as Ayana (綾称), is a Japanese model and singer. She was previously part of WACK, as a Second Generation member of BiS and as part of SAiNT SEX. She's currently the vocalist for the band, KASVE.

Go Zeela remained a member of BiS' second generation from their formation to disbandment. During the BiS.LEAGUE she was also the captain of its subgroup, BiS 1st.

From August 31st to September 4th, Go Zeela took part in the BiS Reformation Audition under the name "Yokoyama Hina".

On September 4th, during the audition's final day, Go Zeela was announced as a founding member of BiS's Second Generation.

Go Zeela's first single as a member of BiS, SOCiALiSM was released on May 31st, 2017.

At the 2018 WACK EXHiBiTiON on March 18th, it was announced that Go Zeela would be placed in BiS 1st when BiS would split into two groups.

On July 30th, Go Zeela ranked 1st place in BiS.LEAGUE and was therefore chosen as the captain of BiS 1st.

Go Zeela ranked 1st for a second time in the BiS.LEAGUE vote, on December 29th.

On March 30th, 2019, BiS announced that they would disband and all current members, including Go Zeela, would graduate from the group.

BiS' second generation officially disbanded on May 11th, and Go Zeela announced that she had terminated her contract with WACK and would be retiring from idol. A few weeks later, Go Zeela's twitter was deleted.

On July 20th, Go Zeela appeared as a guest at a talk event held by gravure idol Tsukamoto Mai. Upon this announcement, she began to be referred to as "Achopu" instead of her WACK stage name.

After having no public social media presence for over a year, Go Zeela re-emerged on August 1st with an Instagram account, using the name "Ayana". The same day, she was announced as a representative for the fashion brand, STINGRAY.

On January 1st, 2021, it was revealed that Ayana had joined a band, KASVE.

Go Zeela didn't see much of her mother growing up, and considered her father to be a strange person. She has a younger brother.

She worked in an office prior to joining BiS, quitting work just three days before the boot camp started.

During her first livestream with STINGRAY, Go Zeela announced that, after leaving BiS, she got married and had a daughter, born in April 2020. 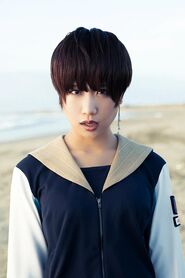 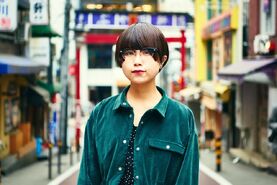 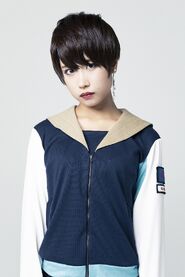 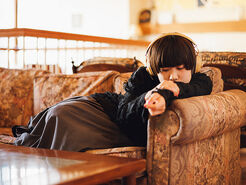 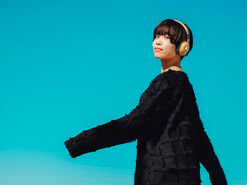 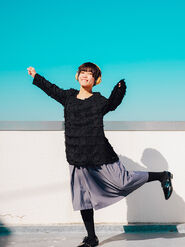 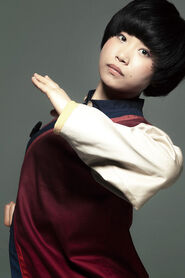 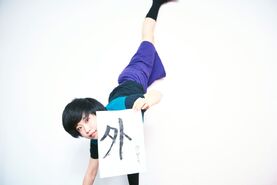 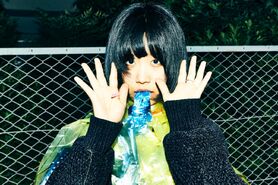 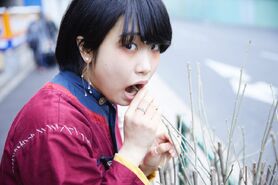 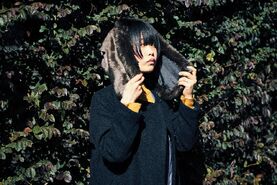 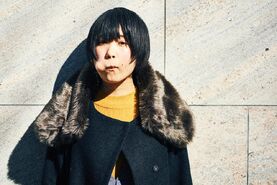 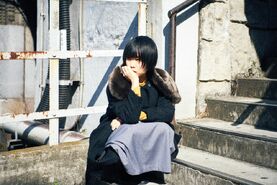 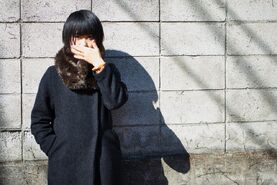 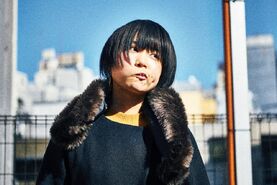 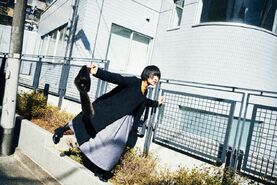 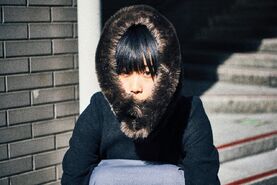 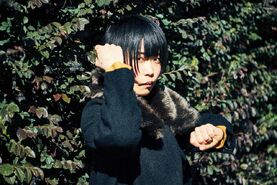 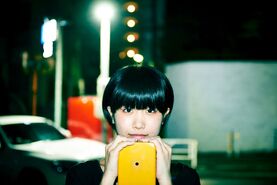 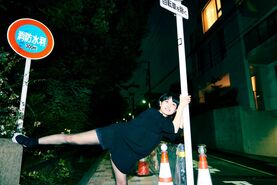 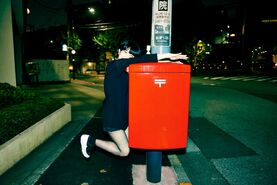 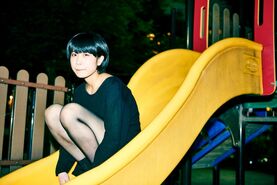 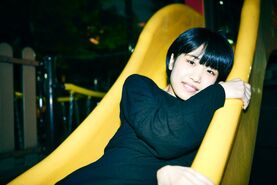 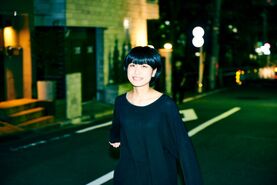 Add a photo to this gallery
Retrieved from "https://wackidol.fandom.com/wiki/Go_Zeela?oldid=21757"
Community content is available under CC-BY-SA unless otherwise noted.