On May 26th, First Summer Uika joined BiS alongside Tentenko and Kamiya Saki.

On February 2nd, BiS officially announced that they would disband in July.

First Summer Uika's only studio album as a member of BiS, WHO KiLLED IDOL?, was released on March 5th.

On July 8th, BiS disbanded at Yokohama Arena. During their final show, First Summer Uika announced she and Hirano Nozomi would form a new unit together, BILLIE IDLE®︎.

On October 15th, Uika starred in the short film "Kazumi Of The Moonquake".

First Summer Uika's first release as a member of BILLIE IDLE®︎ was the digital single, Anarchy in the music scene, on March 2nd.

Starting on April 1st, First Summer Uika began appearing in commercials for the Mizkan brand of soups. She also frequently appeared in BYS videos with her BILLIE IDLE®︎ and former BiS groupmates.

From October 12th, First Summer Uika began appearing in commercials for the Mizkan brand of soups.

Starting from July 19th, Uika was cast in the lead role for television drama "Samurai no Yui". Later in 2019, Uika was also chosen for a voice role in the Japanese dub of "Jumanji", and attended the premiere in the USA.

On October 16th, BILLIE IDLE®︎ announced that they would disband at the end of the year.

BILLIE IDLE®︎ disbanded on December 28th, 2019, after which First Summer Uika continued to make frequent media appearances as a talent.

From March 30th, Uika became a regular featured host for the radio show "All Night Nippon 0", of which she had already been making frequent guest appearances on beforehand.

In early 2021, reports surfaced claiming that First Summer Uika had signed with Universal Music and was planning to revive her singing career as a soloist. On January 11th, Uika launched her solo website and announced the release of her first digital single, Chameleon, scheduled for a February 22nd release.

From April to May 2021, First Summer Uika will perform in the stage play, "Chameleon's Lip" 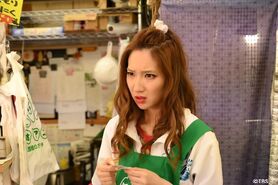 From "Samurai no Yui" 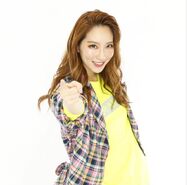 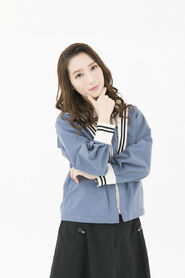 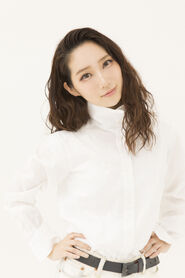 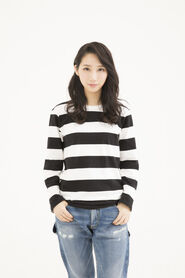 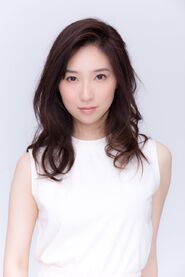 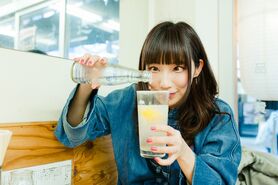 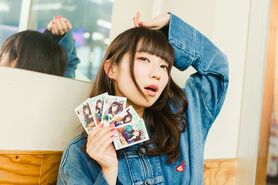 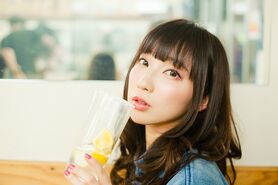 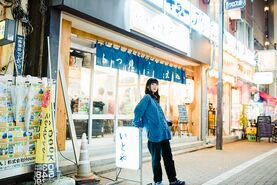 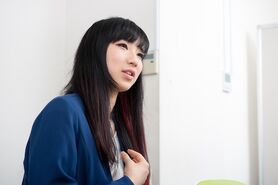 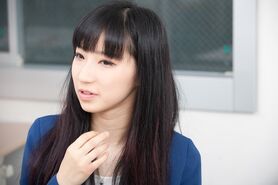 Promoting BiS Kaidan
Add a photo to this gallery
Retrieved from "https://wackidol.fandom.com/wiki/First_Summer_Uika?oldid=22024"
Community content is available under CC-BY-SA unless otherwise noted.