Coco Partin Coco (ココ・パーティン・ココ), formerly Coco Chanel (ココチャネル), is a Japanese idol under WACK. She is a member of GO TO THE BEDS. Prior to this, she was a member of SiS, and GANG PARADE from 2016 to its split and indefinite hiatus in 2020.

After being a fan of BiS' first generation, Coco Partin Coco previously applied for the first three BiSH auditions, but failed each time[1]. Her fourth attempt at joining WACK, for BiS' second generation, resulted in her being invited to the audition camp.

Just one day after SiS' debut performance, the group was disbanded on September 26th.

In late December, during WACK Election campaign, Watanabe Junnosuke revealed that if Coco Partin Coco came last on ranking she would have to run a 100km marathon. Later during the appeals, Coco declared that she would also run a marathon if she came first.

On December 31st, it was announced that Coco Partin Coco had ranked 11th in the WACK General Election. After the event, Coco announced she would run the marathon anyway.

The 100km marathon took place on February 7th 2018 from Atami to Hanzomon studio where the other members were waiting. During the 24 hours a live stream was held showing both Coco running and the other 6 members on the studio.

When GANG PARADE was split into two groups on March 28th, 2020, Coco Partin Coco was placed in GO TO THE BEDS. The following day, her first digital single as part of the unit, Don't go to the bed, was released.

On April 1st, Coco's first EP as a member of GO TO THE BEDS, G/P, was released.

GANG PARADE went on indefinite hiatus on May 22nd.

From March 21st until March 27th, Coco Partin Coco participated in the WACK AUDiTiON CAMP 2021 as a mentor.

On April 1st, Coco announced her solo debut as an enka singer, under the stage name, "Fujiwara Coco" and would release her first song, Yakusoku, the same day. From 3pm, she would hand out business cards in front of Shibuya Station, containing a URL of the song to download. Following a press conference at the end of the day (with other members of GO TO THE BEDS acting as journalists) Coco admitted that her solo career was an April Fools joke, and instead announced GO TO THE BEDS' second EP, BLOOD COMPACT.

Coco is from Nagoya and went to a rich all-girls school. She attended college for 1 year before auditioning for BiS. 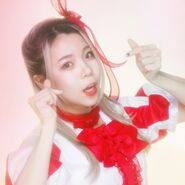 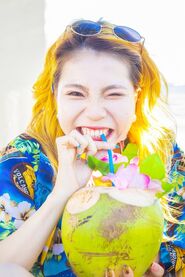 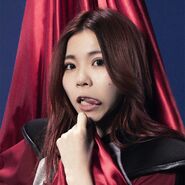 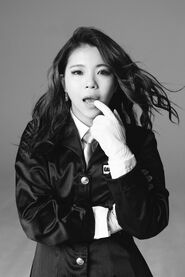 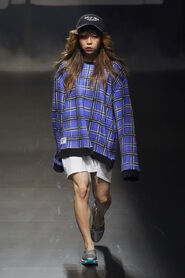 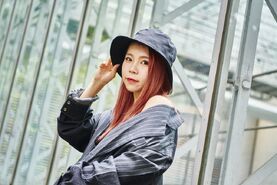 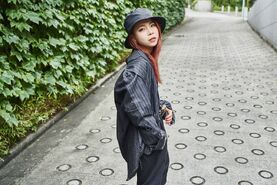 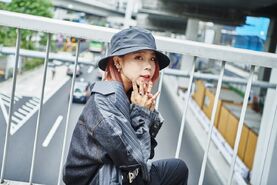 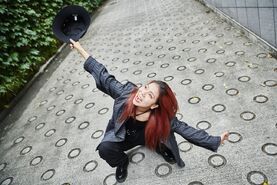 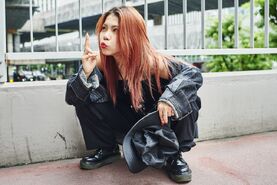 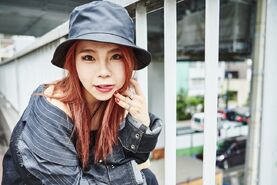 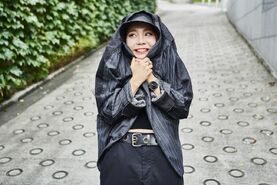 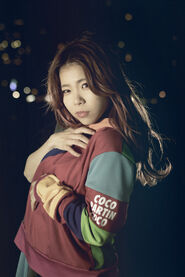 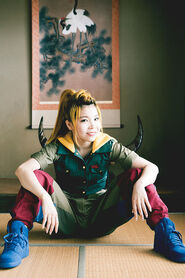 Promoting Beyond the Mountain 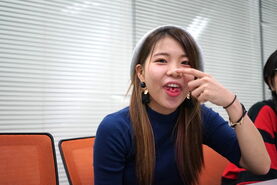 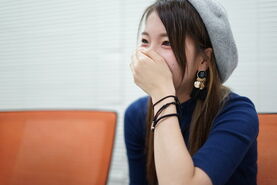 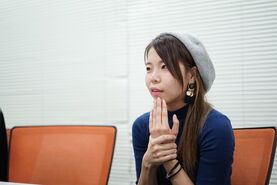 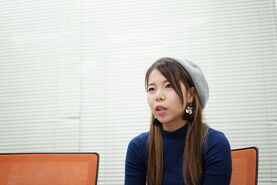 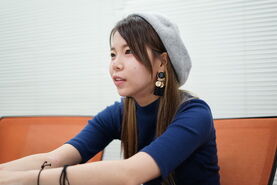 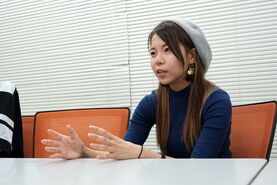 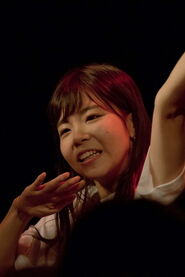 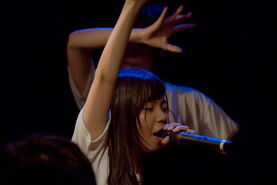 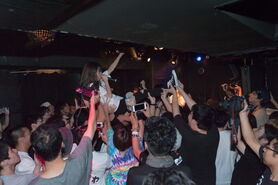 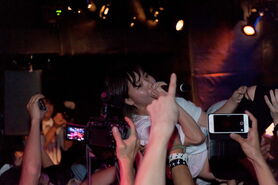 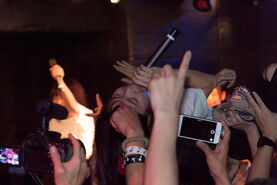 Add a photo to this gallery

Retrieved from "https://wackidol.fandom.com/wiki/Coco_Partin_Coco?oldid=28458"
Community content is available under CC-BY-SA unless otherwise noted.