Cent Chihiro Chittiii (セントチヒロ・チッチ), real name Aoi Chihiro (蒼井ちひろ), is a Japanese idol under WACK, as the captain of BiSH. She is also a member of HOLY SHiTS.

On February 15th, 2015, Aoi Chihiro graduated from Tsuyogari Sensation without releasing any material, and auditioned for BiSH around the same time.

Chihiro was announced as a founding member of BiSH on March 9th, 2015. Upon joining BiSH, she changed her stage name to Cent Chihiro Chittiii and was designated the role of BiSH's captain.

On April 27th, Cent Chihiro Chitti collaborated with GHOST ORACLE DRIVE to provide a song, "Human After All" for the anime GOD EATER. The song was used as the ending theme for the 6th episode and included on it's soundtrack album, "GOD EATER Sounyuu Kashuu".

On March 20th, Chittiii was demoted from Captain to "Bag Lady" after failing a DiET or DiE challenge.

When Ayuni D joined BiSH in August, she took Chittiii's original "Little Sister" member role during her debut live. Afterward, Chittii's new role was changed to "Serious on the outside, scoundrel on the inside, but I can only have up to two boyfriends", a reference to the song "SCHOOL GIRLS, BANG BANG, which she wrote the lyrics to.

On December 31st 2017, it was announced that Cent Chihiro Chittiii had received the most votes in the WACK General Election and would be rewarded with a solo single alongside Aina The End.

On March 7th, Cent Chihiro Chitti and Aina The End provided vocals for the song "Wasted Tears" on Marty Friedman's album, 「B: The Beginning」THE IMAGE ALBUM.

From March 22nd to 28th, Cent Chihiro Chittiii participated in the WACK AUDiTiON CAMP 2020 as a mentor. In an interview given prior to the camp, she said that while audition camps are always sad, she wanted it to be a kinder one this year.

She was bullied at school, causing her to become introverted and channelling her frustrations into softball. Her confidence improved after entering high school. 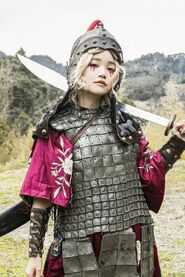 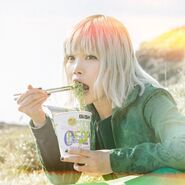 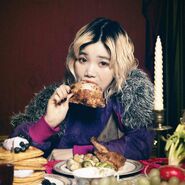 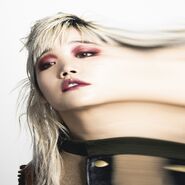 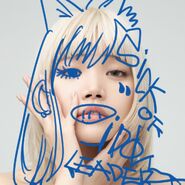 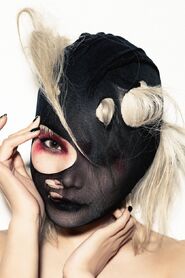 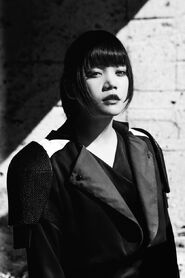 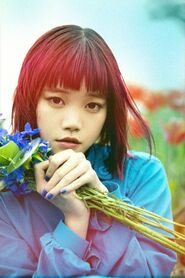 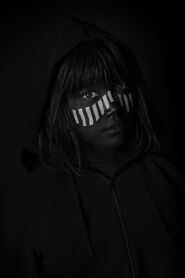 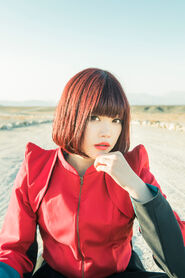 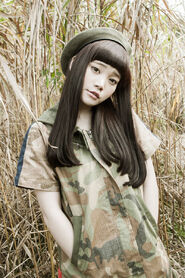 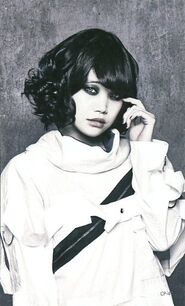 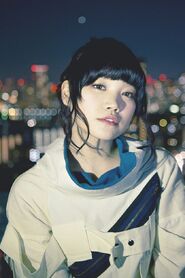 Promoting Promise the Star
Add a photo to this gallery
Retrieved from "https://wackidol.fandom.com/wiki/Cent_Chihiro_Chittiii?oldid=20129"
Community content is available under CC-BY-SA unless otherwise noted.