Ayuni D (アユニ・D) is a Japanese idol under WACK, as a member of BiSH. She joined in August 2016.

In addition to her activities with BiSH, Ayuni D also has her own solo band project, PEDRO, in which she sings and plays bass.

On August 1st, 2016, Ayuni D was announced as a new member of BiSH. Initially, her eyes were obscured and would only be revealed when she reached ten thousand twitter followers, much like her BiSH seniors. When she reached her target quicker than expected, it was extended to fifteen thousand.

Ayuni eventually made her stage debut on August 24th, where she "stole" her official member role, "My Little Sister Couldn't Be This Cute", from Cent Chihiro Chittiii.

On October 5th, Ayuni D's first album as a member of BiSH, KiLLER BiSH, was released.

On December 31st 2017, it was announced that she had ranked third in the WACK General Election.

On September 18th, Ayuni D launched a solo project, named PEDRO. Her debut album, Zoozoosea, was released in record stores with no prior announcement or promotion the same day.

On January 30th, Ayuni D joined a second shuffle unit, BULLY IDOL, and, as a member, appeared in the music video for BILLIE IDLE®︎'s Soshite, Mata..

From the 24th to 30th March, Ayuni D participated in the WACK AUDiTiON CAMP 2019 as a mentor. At the concluding WACK EXHiBiTiON, it was announced that PEDRO had been signed to EMI Records, would release a new album, THUMB SUCKER, and hold her first tour, "DOG IN CLASSROOM TOUR".

In early October, it was announced that PEDRO would perform at Nippon Budokan on February 13th, making Ayuni D the first artist in WACK to achieve this long-coveted goal.

Before becoming an idol, Ayuni worked part-time at a gas station. She attended a technical school and is qualified in handling flammable liquids.

She is close friends with Muropanako, and they attended school together. 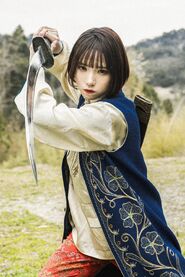 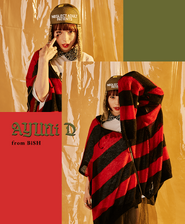 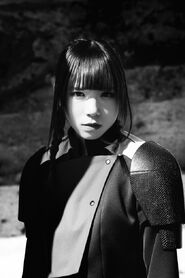 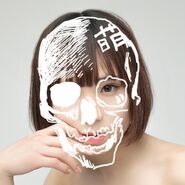 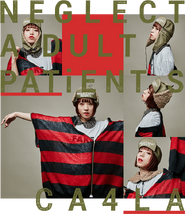 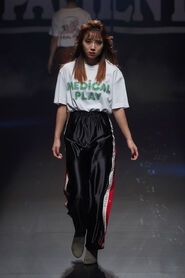 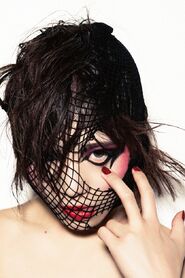 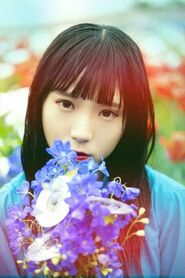 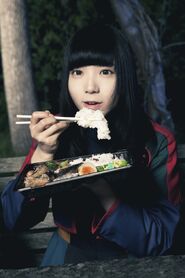 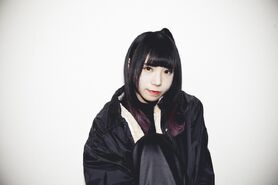 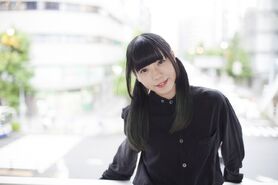 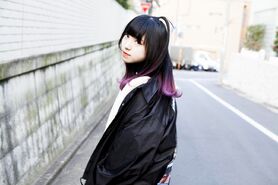 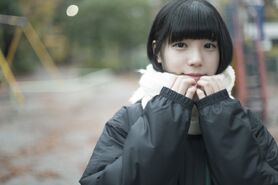 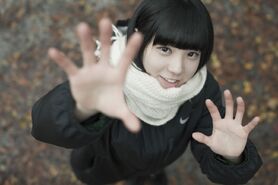 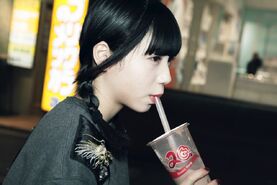 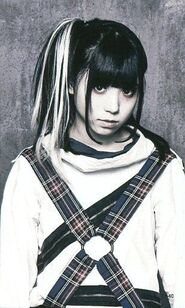 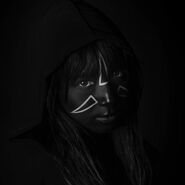 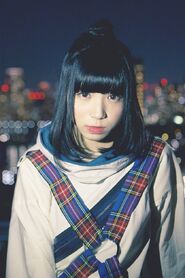 Promoting Promise the Star
Add a photo to this gallery
Retrieved from "https://wackidol.fandom.com/wiki/Ayuni_D?oldid=20771"
Community content is available under CC-BY-SA unless otherwise noted.